Historicals for the Heart and Powerful Paranormals 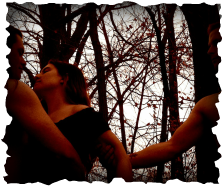 Historicals for the Heart

I write historical romance based on a western theme. Ever since I was a young girl I have always had a fascination with cowboys and the women who loved them. Their lifestyles never looked easy, and I quickly found an admiration for these wonderful amazing hardworking people. Combine my captivation for cowboys with my infatuation with Native American history and the Old West and you have the stories I cannot wait to pen. My heroes are not only rugged and handsome they love their women with possessive venom that sinks to the core. They will move the Laramie Mountains if that is what it takes to prove their loyalty and love. My heroines are exquisite from the inside out. Yet, it is not their splendor that will capture the heart of my readers it is their incredible ability to overcome even the utmost turmoil life has to offer. Highly-flavored women who require even spicier men to hold their hearts and their passions forever. 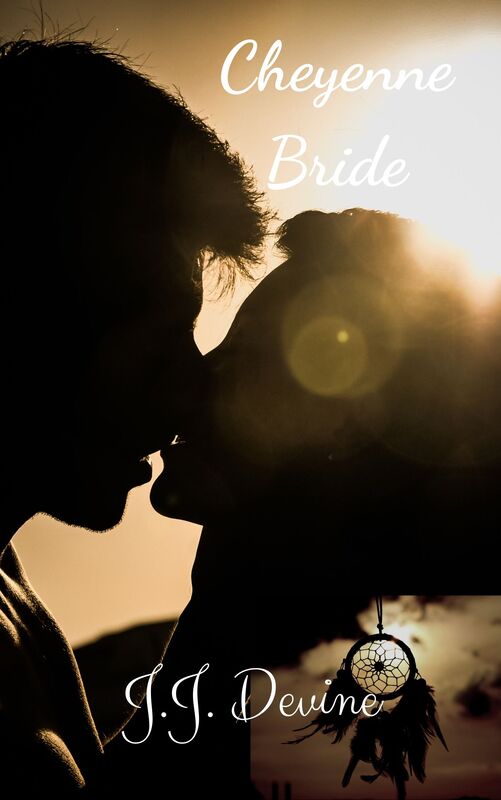 How could Nichole Michael’s life get any more complicated; two men; five children; all scrutinizing her every move.  Then to stand accused of
murder, what more could happen?

Murder is afoot in the Wyoming territory, forcing Chris Davis to make a matrimonial match he never would have taken otherwise. Especially when his bride-to-be is still in love with the man he holds responsible for his parents’ death. Torn between his morals and loyalty to his family, Chris Davis’ heart betrays him at every turn. Nichole lied about her heritage. Could she also be lying about not being a part
of his parents’ death? He should just leave her to his enemy and be done with her, or kill them both. If only it were that simple.

Nichole Michaels, known to the Cheyenne as White Deer, grew up hearing her mother spin tales of the visions of the man she
would one day marry. Believing them to be nothing more than myth, imagine her surprise when she finds herself standing face to face with a vision come to life. She is torn between the past and a man whose love is certain, and a man whose love promised to be the strongest tie she has ever known, yet may never be able to claim. Chris needs her, but is that enough to make her deny her heritage for the rest of her life? Her heart aches to know the depth of the love claimed in her mother’s visions. Is she strong enough to withstand a rancher with a
heart of stone to find it?

“Kill yourselves over this if you must, but there is more at stake here than revenge that has no place, no standing.  If the Cheyenne were the ones who killed your parents, neither One Wolf nor I were involved.  But we do share their blood.  Hate us if you must, Mr. Davis, but hate us for the right reasons.”

Chris watched with mixed emotions as Nichole vanished from view.  He should despise every part of her.  Her deception, blood line, the fact that she was so exquisite and her kiss had tasted so enticing.  He should despise her most of all, for finding her wrapped in One Wolf’s arms, their lips melted together as if their very lives had depended on that one moment in time.  Jealousy reared, but something else did also, and Chris hated himself even more for it.

No matter how hard he tried to despise her, the more his heart cried out its need for her.  She had touched a hidden ravine in his core, a spot so concealed he never knew it existed.

“I will not see her hurt, Chris Davis.  She has seen enough pain in her life, she does not need anymore.  Your fight is with me, not her.  Let her go, let her leave this place now.”

“She has touched your heart.”  One Wolf knew this was the beginning of her mother’s visions, knowing he was powerless to stop fate.

Chris saw the sadness in One Wolf’s dark eyes.  “You love her, don’t you?” 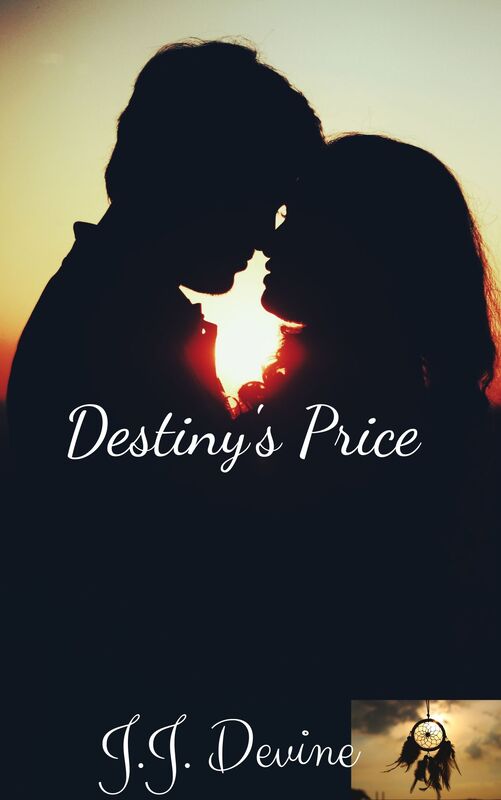 “I’m sorry, Destiny,” Stephen muttered.
“For chasing my pa away? Saving me from him, for now anyway,” she asked in a shaky voice.
Stephen turned to her, noticing the pool of blood at her feet as she stood on two wobbly legs. “What did he do to you?” Stephen gasped, running to her side as Destiny lost her footing. He grabbed her up in his arms, lifting her to his chest. “Let me get you back into the cabin, then I’ll go for Nichole,” he said.
“No!” Her arms wrapped about his neck, clinging to him. “What if he comes back?” Her tears soaked into his shoulder, her body trembling in his arms.
“You’ve already lost too much blood, and now … I can’t chance taking you all the way back to the ranch house. Nichole is the only one who knows anything about medicine,” he reasoned.
Her body convulsed against his, and Stephen didn’t know if it was from fear or shock. “Please don’t leave me. If I am to die tonight, I want it to be looking at your face.”
Her desperate words gripped his heart. For the second time, he stood there covered in her blood. By all rights, she should already be dead. Something in the moment changed within him as this epiphany settled uneasy in his mind. He may not understand much about Destiny’s situation, but one thing was for certain, he understood he needed to know what it was about the woman that locked onto his heart. 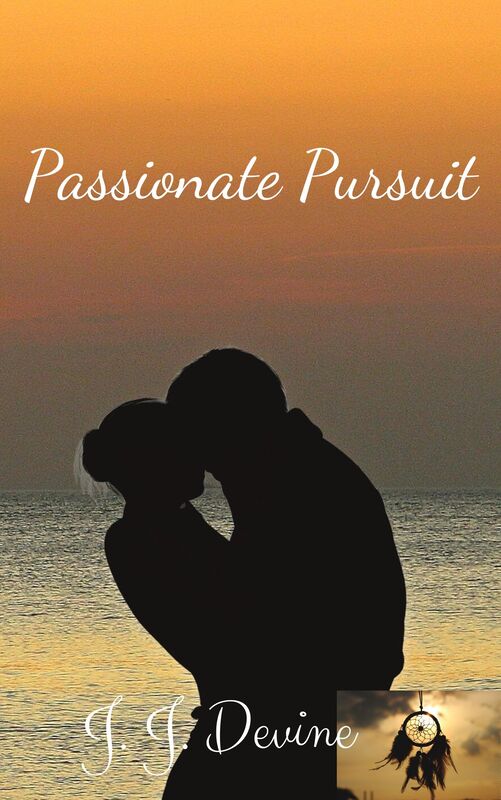 Two round pools of liquid amber collided with two narrowed slits of molten steel.  “What the hell are you doing here?  And you can save those tears for someone who believes they’re real.”  Sam Davis’s voice was as sharp edged as the look on his finely chiseled face.

“I told you before I’d accompany you on this cattle drive.  In case you didn’t know I meant every word.”  She reminded him with that arrogant tone that grated on his nerves.

“And I believe I made it clear you wouldn’t and I meant every word as well.  Now I have to lose two, maybe three days, possibly more, taking you back to that ranch of yours before your father comes hunting us down like a bunch of thieves.”

“I won’t go.  I will just turn around and follow you again.  I swear to you I will.”  Her chin jutted upward. Every perfect curve accented.

Damn, this woman, a man would have to be dead not to take notice.  Everything about her somehow excited him, making logical thinking impossible.

“And I will just take you back.”

Rae sauntered a mere inch from him, refusing to allow his bad temper to deter her in the least bit.  “Do you truly want to play that game?”  Her leather clad hand came to his chin as she closed the remaining distance between them. 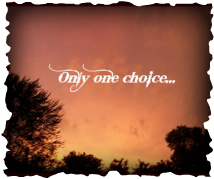